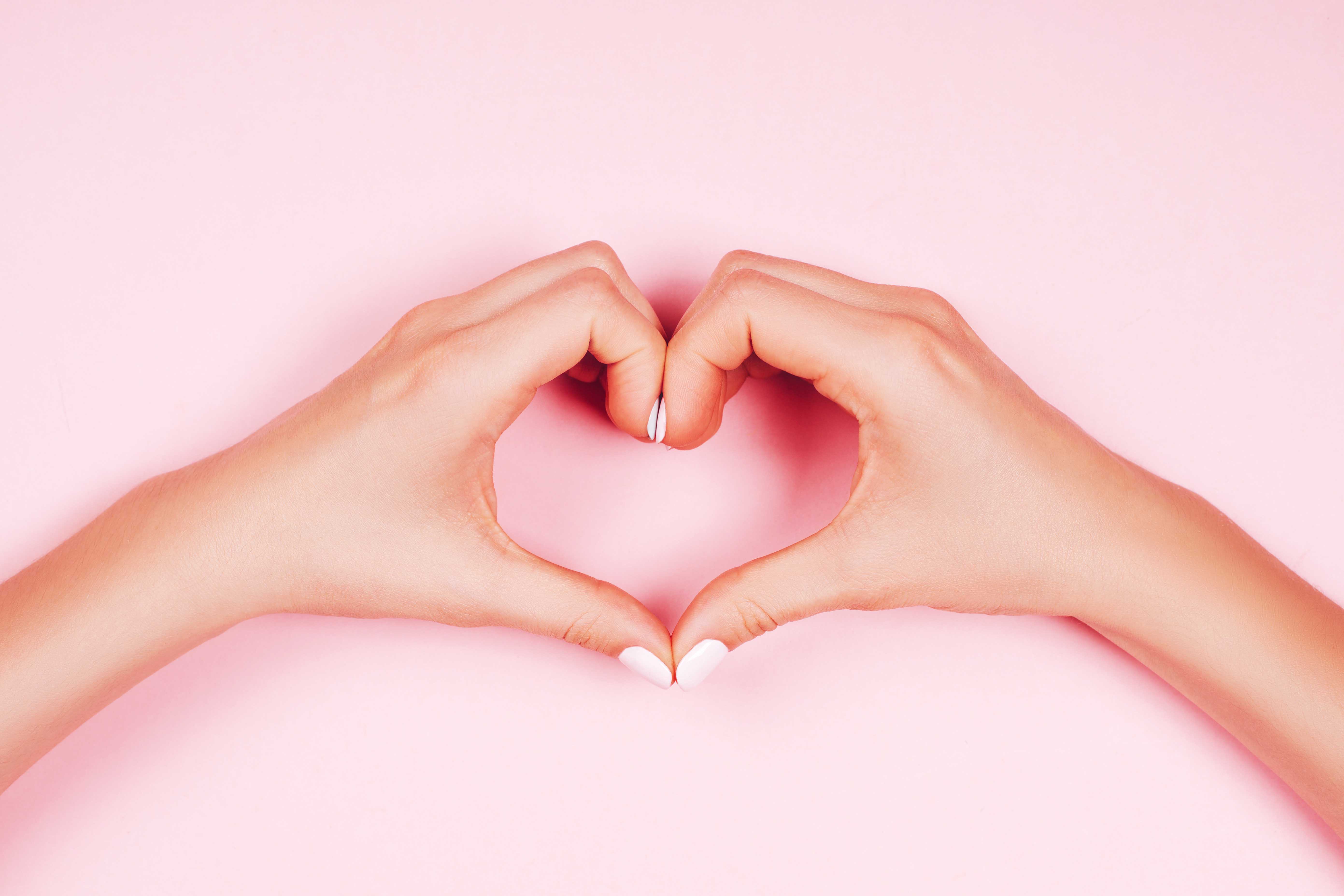 It may appear as though women don’t get heart disease because they tend to develop it later in life than men, largely due to the protective effects of natural estrogen. As long as women are having regular menstrual cycles, they enjoy a significant, although not absolute, level of protection. Naturally produced estrogen is linked with lower levels of LDL (“bad”) cholesterol and triglycerides and higher HDL (“good”) cholesterol. When a woman’s estrogen production plummets in her late forties to early fifties, she begins to lose her hormonal advantage.

For decades, experts advised women to takeР’В hormone replacement therapy (HRT)Р’В to protect their hearts as well as to relieve menopausal symptoms and strengthen their bones. Estrogen’s heart-protective properties looked so promising that nearly half of all postmenopausal female physicians took HRT, a rate higher than that of the general public, according to a 1997 study.

That all changed in 2002, when preliminary results from the Women’s Health Initiative, a 15-year research program, caused a dramatic turnaround in the thinking about HRT. Compared with women who did not take HRT, women who took Prempro, a combination of estrogen and progestin, had a startling 29 percent increase in deaths from heart disease, along with a 22 percent increase in total cardiovascular disease. These results stunned the health community and caused a great deal of confusion in the general public.

But as it turns out, the HRT story is probably far from over. A review and analysis of many of the published HRT studies recently appeared in theР’В Journal of General Internal Medicine. The authors pointed out possible explanations for the disparities between the earlier observational HRT studies of women who had chosen, in consultation with their physicians, to be on HRT and the more recent controlled trials. One factor that appears to be important is the timing of when HRT is started. Those women who begin it later appear to be more likely to experience heart attacks than those who begin HRT soon after menopause. In addition, much of the increased risk seems to occur in the first year HRT is started and may be due to an increased tendency to develop blood clots in the first year of HRT use.

I wish I could give women more definitive advice on this subject, but at this time the research is just too inconsistent. Whether beginning HRT earlier after menopause and perhaps at lower dosages is safer is frankly unknown at this time. Therefore, any decision on whether to begin HRT should be made with your physician after careful review of the potential risks and benefits for your particular situation.

“I feel younger now than I did 2 years ago.”

I’m 85 years old, and I haveР’В pulmonary hypertension (high blood pressure in the arteries that supply the lungs). It can be very serious. When I went to see Dr. Agatston 2 years ago, I wasn’t doing well. I couldn’t walk across the room without getting out of breath. I was overweight and I felt terrible. He put me on a healthy diet and told me to get some exercise. Thanks to that, I’ve lost 40 pounds. I breathe a lot better now and I can do a lot more things. I like to walk, but I’m not a youngster. I go to the gym three times a week to walk on the treadmill and do the bike. I do as much as I can. When I get tired, I stop, but I feel much happier and I look much better.

I feel younger now than I did 2 years ago. I used to eat a lot of sugar and a lot of junk. Now I don’t eat fried foods, and I don’t eat sugar. I don’t keep it in my house. If you visit me and you want sugar, you have to bring your own! Now I eat a lot of chicken soup with fresh vegetables. I take care of myself. I do my own shopping and my own cooking. I’m still driving. I never expected to make it to this age. But here I am, thanks to a great lifestyle.