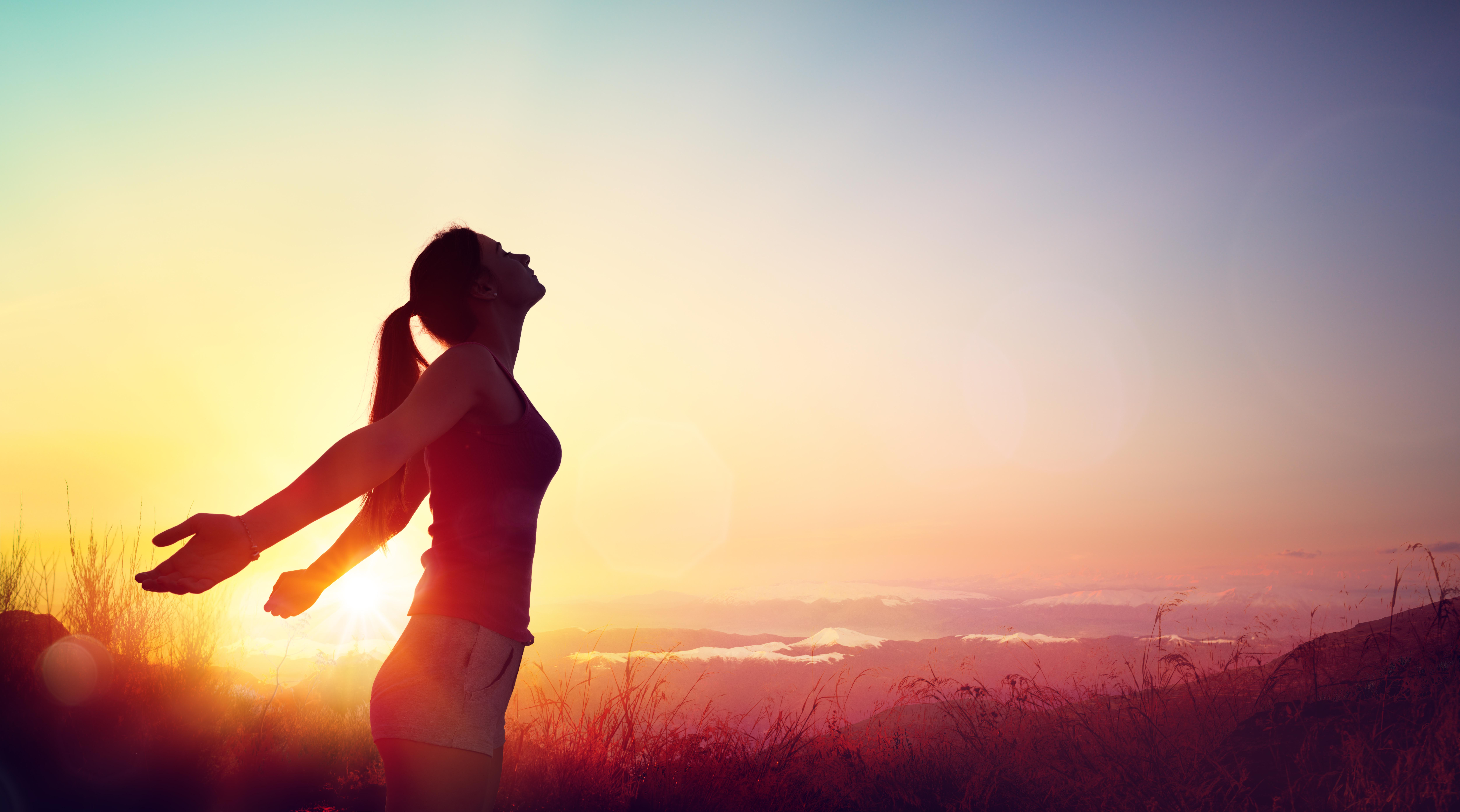 Treating PMS May Be Vital to Your Well-Being

The first step to finding out if you need PMS treatment РІР‚вЂќ whether for emotional or physical symptoms РІР‚вЂќ is keeping a log of your symptoms, from the obvious physical ones to the sometimes less obvious emotional ones. Do this for at least two months so your doctor can get a clear picture of the pattern of symptoms you’re experiencing.

There are many treatment options available for PMS. Some require a prescription, others donРІР‚в„ўt. For best results, discuss all the options youРІР‚в„ўre considering with your doctor:

Including fish oil supplements in your daily diet can be part of a good PMS treatment plan.

To ease PMS symptoms, experts suggest cutting back on:

With so many options available for PMS treatment, by working with your doctor, you should be able to find a combination that lessens or even eliminates troubling physical and emotional symptoms.