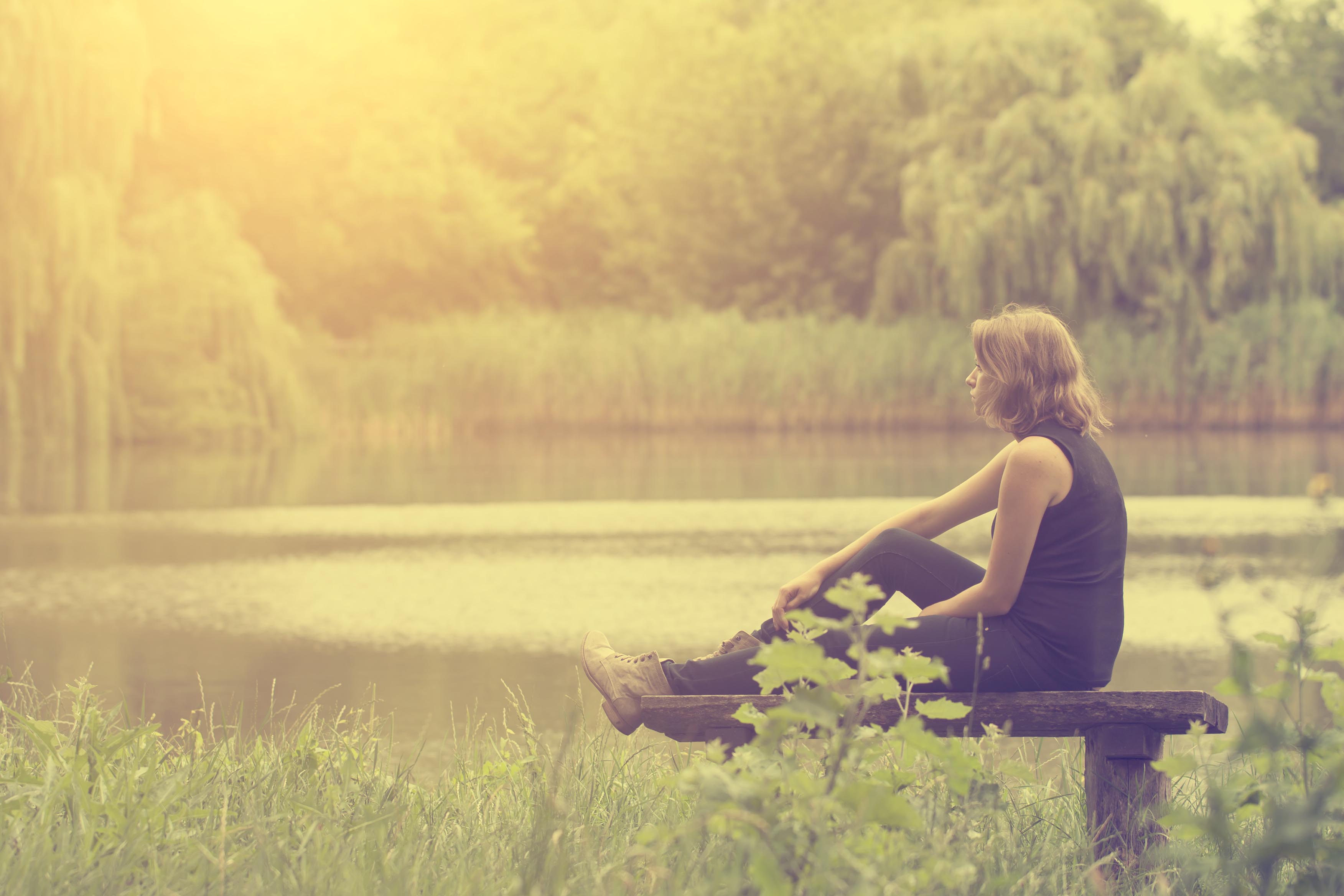 The stresses of everyday life may start taking a toll on the brain in relatively early middle age, new research shows. TheР’В studyР’В of more than 2,000 people, most of them in their 40s, found those with the highest levels of the stress-related hormone cortisol performed worse on tests of memory, organization, visual perception and attention.

Higher cortisol levels, measured in subjectsРІР‚в„ў blood, were also found to be associated with physical changes in the brain that are often seen as precursors to AlzheimerРІР‚в„ўs disease and other forms of dementia, according to the study published Wednesday inР’В Neurology.

The link between high cortisol levels and low performance was particularly strong for women, the study found. But it remains unclear whether women in midlife are under more stress than men or simply more likely to have their stress manifested in higher cortisol levels, says lead researcher Sudha Seshadri. A professor of neurology, she splits her time between Boston University and The University of Texas Health Science Center at San Antonio, where she is the founding director of the Glenn Biggs Institute for Alzheimer’s & Neurodegenerative Diseases.

Working on the study РІР‚Сљmade me more stressed about not being less stressed,РІР‚Сњ Seshadri says, laughing. But, she adds, the bottom line is serious: РІР‚СљAn important message to myself and others is that when challenges come our way, getting frustrated is very counterproductiveРІР‚вЂќnot just to achieving our aims but perhaps to our capacity to be productive.РІР‚Сњ

The study is the largest of its kind to look at these factors and tightens the link between cortisol, midlife stress and brain changes, says Pierre Fayad, medical director of the Nebraska Stroke Center at the University of Nebraska Medical Center, who was not involved in the new research. РІР‚СљIt confirms some of the previous suspicions,РІР‚Сњ he says. РІР‚СљBecause of its quality, it gives a lot more credibility.РІР‚Сњ

Bruce McEwen, a neuroscientist and cortisol expert at The Rockefeller University who also was not part of the study, says he found it РІР‚Сљfrankly remarkable.РІР‚Сњ Cortisol, he notes, is necessary for lifeРІР‚вЂќso it is obviously not all bad. But stress can lead people to potentially problematic behaviors such as smoking, drinking and eating unhealthy food. РІР‚СљCortisol is itself the tip of the iceberg of things that are going on in a personРІР‚в„ўs life and a personРІР‚в„ўs body,РІР‚Сњ he says.

The new research included volunteers from the Framingham Heart Study, a 70-year-old study of residents from a Boston suburb. Researchers are now studying the grandchildren of the original participants, most of whom were white, middle class and suburban, Seshadri says. Although the scientists did not ask participants what kinds of specific stresses they were under on the day their blood was drawn, she says the volunteers were able to come in for a three-to-four-hour examinationРІР‚вЂќso РІР‚Сљyou would say they were at a reasonably stable point in their life.РІР‚Сњ

Yet even these relatively young and apparently well-off people showed signs of brain changes, both in brain scans and in their performance. РІР‚СљThis is the range of stress that a group of average Americans would experience,РІР‚Сњ Seshadri says. The highest cortisol levels were associated with changes that could be seen on an MRI scan of the brain, the study found.

Cortisol does not distinguish between physical and mental stress, so some of the people with high levels might have had physical illnesses such as diabetes that drove up their cortisol levels, Seshadri says. It is also possible levels of the hormone might spike in peopleРІР‚в„ўs blood if they are already undergoing brain changesРІР‚вЂќthat is, the elevated cortisol could be the result of the changes rather than their causeРІР‚вЂќshe says. But she thinks this is unlikely because the trial participants were so young. Each subjectРІР‚в„ўs cortisol level was measured only once (in the morning), so the measurements do not reflect changes over time or variations throughout the day, she notes.

The volunteers were given tasks such as copying a shape they were shown, or being asked to repeat a story they had been told 20 minutes earlier. The differences in performance were subtle, Seshadri says. She could not immediately tell whether subjects had higher or lower cortisol levels based on how well they carried out the tasks. РІР‚СљIt was more that in terms of group averages there was a real difference,РІР‚Сњ she explains.

Earlier research has shown weaker-than-average performances on tests like these are associated with a higher risk of dementia decades later, and Seshadri says high stress levels in midlife might be one of many factors that contribute to dementia. Understanding that link might offer a potential opportunity to reduce riskРІР‚вЂќbut she cautions research has not yet shown conclusively that lowering cortisol levels will reduce the risk of AlzheimerРІР‚в„ўs.

Other research has shown cortisol levels can be reduced with adequate sleep, exercise, socializing and relaxing mental activities such as meditation. РІР‚СљThere are a number of intriguing, fairly simple things that have been shown to change these levels,РІР‚Сњ Seshadri says. РІР‚СљBut whether they will in turn translate into better preservation of the brain is something that can only be determined in a clinical trial.РІР‚Сњ

Rockefeller UniversityРІР‚в„ўs McEwen says other research suggests it is never too late to adopt a healthier lifestyle by taking steps like reducing stress, exercising regularly, eating a healthy diet, getting enough good-quality sleep and finding meaning in oneРІР‚в„ўs life. РІР‚СљThe life course is a one-way street,РІР‚Сњ he says. But РІР‚Сљthe brain does have the capacity for repairing.РІР‚Сњ