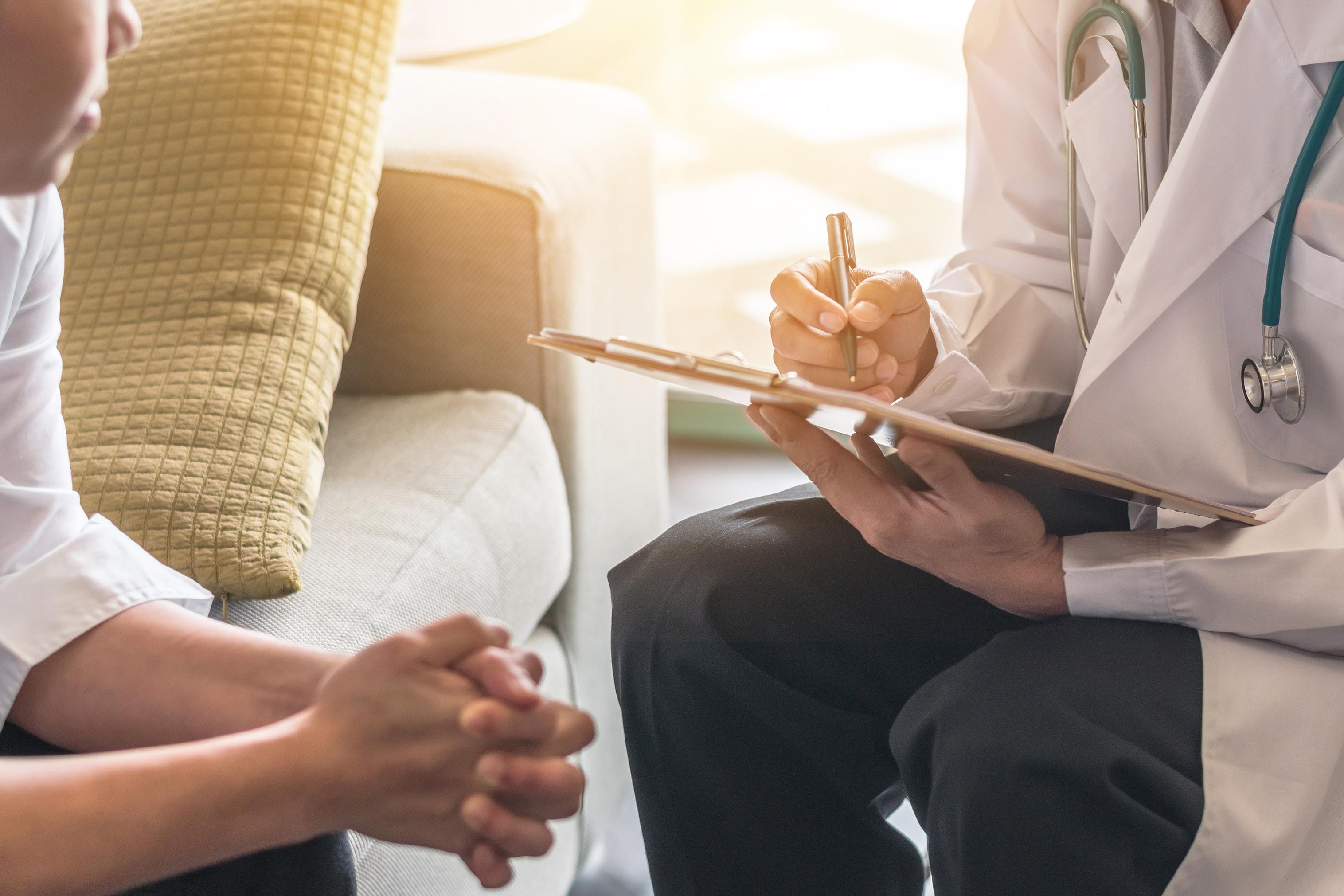 Everyone feels worried or anxious or down from time to time. But relatively few people develop a mental illness. What’s the difference? A mental illness is a mental health condition that gets in the way of thinking, relating to others, and day-to-day function.

Dozens of mental illnesses have been identified and defined. They include depression, generalized anxiety disorder, bipolar disorder, obsessive-compulsive disorder, post-traumatic stress disorder, schizophrenia, and many more.

Mental illness is an equal opportunity issue. It affects young and old, male and female, and individuals of every race, ethnic background, education level, and income level. The good news is that it can often be treated.

Signs and symptoms of mental illness depend in part on the illness. Common symptoms include

In some people, symptoms of a mental illness first appear as physical problems such as stomach aches, back pain, or insomnia.

Individuals with a mental illness can often ease their symptoms and feel better by talking with a therapist and following a treatment plan that may or may not include medication.