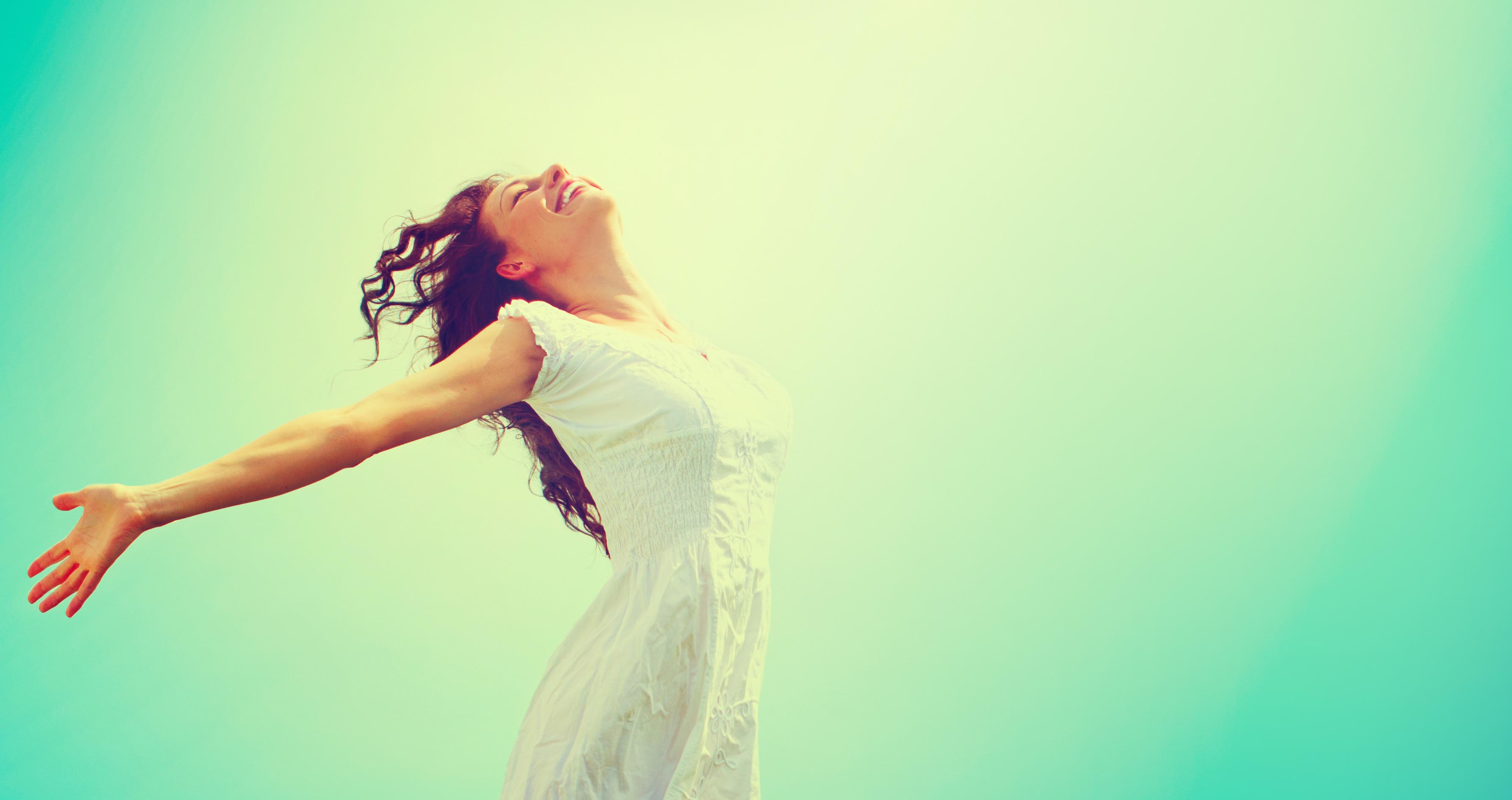 Even when men and women share a common mental health diagnosis, the symptoms, and subsequently the treatment, can be different.

For example, a man who is depressed is likely to report job-related problems, while a woman is more likely to report physical issues, like fatigue or appetite and sleep disturbances. Unlike their depressed male counterparts, women tend to develop problems with alcohol abusewithin a few years of the onset of depression. Women are more likely to use religious and emotional outlets to offset the symptoms of depression compared to men, who often find relief through sports and other hobbies.

Mental Health: Why the Gender Differences?

What goes on in the female brain and body to differentiate these responses to mental illness? The answers may lie in:

While distinctions between men and women weren’t always clearly made in mental health research, in recent years government mandates have encouraged federal agencies such as the National Institutes of Health to respond to the need for mental health research specific to women. Private organizations are also responding to the need to research men’s and women’s health issues separately.

For example, researchers at the Women’s Health Research Center at Yale University in New Haven, Conn., are studying many issues related to women’s mental health, including:

As more research comes to light and there is greater understanding of women’s mental health issues, experts are hopeful that targeted treatments will bring better results and more positive outcomes for women with mental health conditions.

Article By: Debra-Lynn B Hook

CashLabs, Inc. offers laboratory testing for wellness monitoring. Our tests are not intended to diagnose or treat disease, or to substitute for a physician's consultation. For regulatory reasons, our tests are not available in MD, NJ, NY, and RI.