Resources / MENS HEALTH / 6 Things Every Man Should Know About Penile Cancer, According to a Urologist
Next Article > 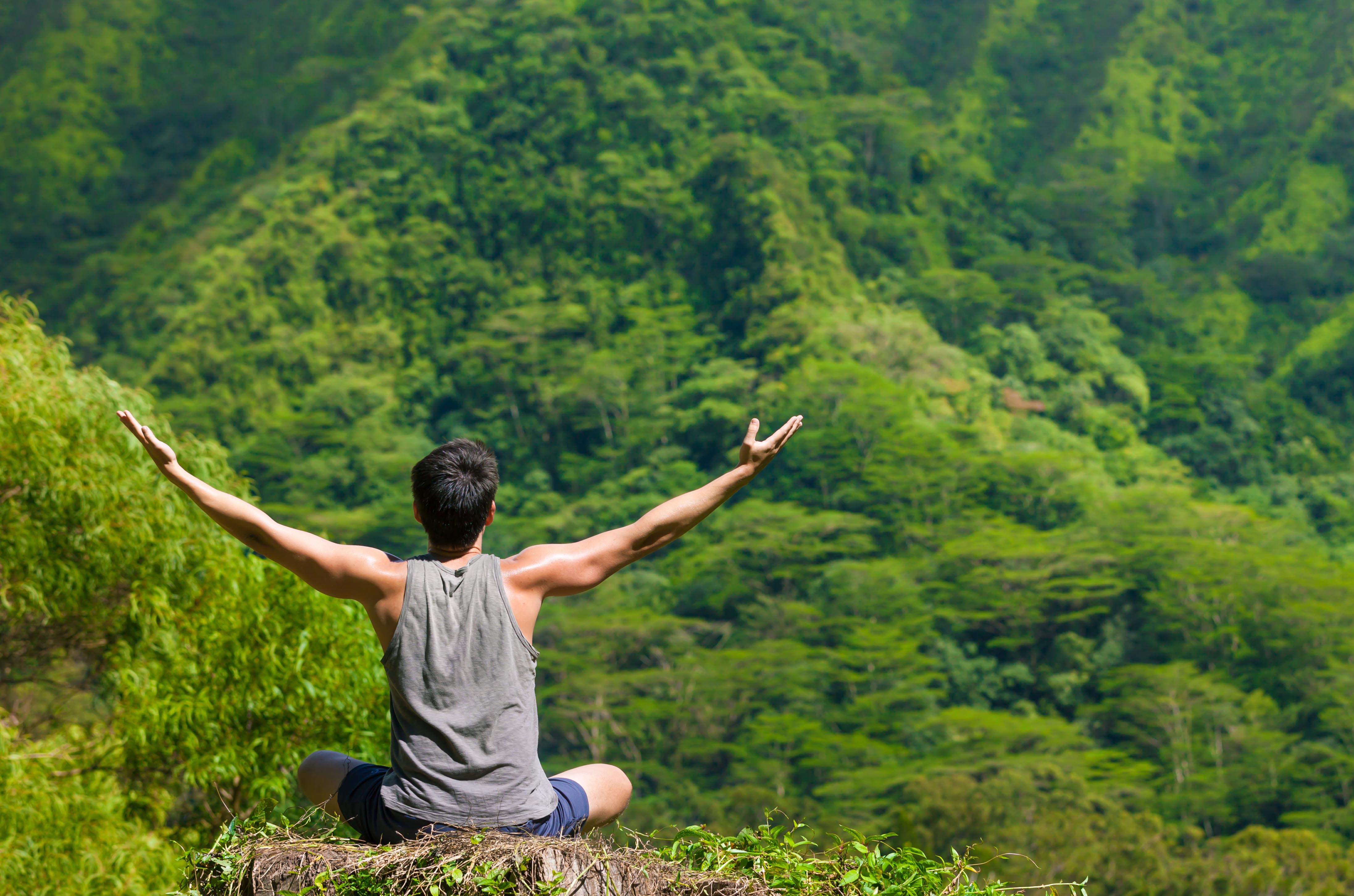 6 Things Every Man Should Know About Penile Cancer, According to a Urologist

1. Penile cancer is extremely rare in the U.S.

In this country, we are lucky to see penile cancer accounting for less than one percent of all cancers. Globally, however, especially in countries without adequate health care resources, rates of penile cancer diagnosis can reach as high as 10-20% of cancers.

2. Lack of circumcision and exposure to HPV are major penile cancer risk factors.

Penile cancer is almost unheard of in men who have been circumcised. Men with an intact foreskin are nearly twice as at risk. This may be in part due to a condition known as phimosis, in which the foreskin is difficult to fully retract. Another risk factor is a prior infection with genital warts. This often is a result of exposure to HPV, which is the most common viral agent for getting the genital warts that are most commonly the source of squamous cell carcinoma of the penis (as well as cervical cancers in women). HPV can be detected in 30-50% of penile carcinomas.

Especially when itРІР‚в„ўs not cleaned routinely, the foreskin area can become a danger zone where harmful viruses, like HPV or HIV, are sequestered and made more likely to be picked up by immune cells. Doctors observed the significant health implications of circumcision during the early HIV era, for instance, when it became apparent that countries with a history of performing circumcision reported much lower rates of the disease than those that did not.

Men aged 60 and older are the most at-risk age population for penile cancer, while cases among younger men are very uncommon. This results in part from the fact that the risk of developing phimosis increases slightly as uncircumcised men age, which exacerbates exposure of the head of the penis to possible carcinogens such as HPV.

4. The most common symptom is skin changes on the penis

Although they usually present as classic warts, penile tumors also commonly appear as flat red areas on the head (РІР‚СљglansРІР‚Сњ) of the penis, or along the body and foreskin. These may have a firmness to the touch and are relatively painless. Less commonly the cancer may manifest more as a rash or as an infected lesion similar to those resulting from sexually transmitted disease like herpes. These lesions can be more painful and are associated with fevers. If the disease is more advanced, it can lead to blockage of the urinary passage or metastatic spread to lymph nodes and the groin.

5. Treatment can entail partial or total removal of the penis

In the U.S., penile cancer is presented at a curable stage about 80-90% of the time. The treatment strategy usually begins with taking a tissue biopsy off the penis, just a snip under anesthesia, to confirm what the wart, rash, or lesion might be. From there, patients generally undergo one of two operations: penile sparing surgery (partial penectomy), if the cancer is caught early; or complete removal of the penile gland (penectomy), if itРІР‚в„ўs caught at a more advanced stage.

The goal in treating with partial penectomy is to maintain a penile length that allows men to urinate standing upРІР‚вЂќotherwise it may be better to remove the entire penis. Topical chemotherapies are also used when attempting to preserve the penis.

In the case of complete penectomy, the removal is generally followed by a procedure called perineal urethrostomy, where surgery moves the outlet of urine to behind a manРІР‚в„ўs scrotum, so he can pee through that point while sitting down. In some situations, the creation of aР’В neo-phallus, a complex plastic surgery procedure, uses muscles from other parts of a manРІР‚в„ўs body, like his forearm or leg, to create a new penis.

When thereРІР‚в„ўs a danger of metastasis, the next level of treatment entails a groin-lymph node dissection, where doctors make a groin incision to eliminate the chance of penile cancer spreading. This procedure can involve a risk of permanent leg swelling, known as lymphedema. At NYU Langone we employ a robotic minimally invasive approach to this surgery in an effort to improve the operative side effects such as skin injury and lymphedema.

If it is caught at stage where the cancer can be completely resected, prognosis is very good. If itРІР‚в„ўs metastatic, the outlook becomes less optimistic. Our goal as urologists is to catch the disease early for the best health outcome. Improving menРІР‚в„ўs understanding of the risk factors such as phimosis and genital warts is a key factor to aiding early diagnosis and intervention.

Article By: James Wysock, M.D.Р’В ,an assistant professor in the Department of Urology at NYU Langone’s Perlmutter Cancer Center and chief of the urology service at Bellevue Hospital.